The Signature From Tibet A Novel By Alison Demarco 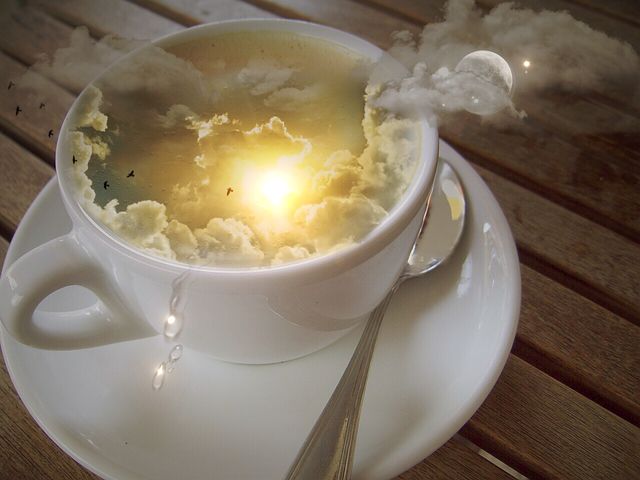 The Signature From Tibet

This novel is an amazing journey from Scotland to Tibet and back again.. A journey of mystery, suspense, magic, miracles and reincarnation..

THE SIGNATURE FROM TIBET – A novel by Alison Demarco

When author Alison Demarco, first saw an old signature, etched onto a faded yellow document, her intuition told her this was special.  A Karmapa’s signature is rare, in fact it is almost non-existent. Yet, there it was… as clear as the water of a Tibetan mountain stream.

It was that, which led the author to meet with Dr Akong Tulku Rinpoche, founder of the first Buddhist Centre in the West. Akong revealed that ‘His Holiness the sixteenth Karmapa, had signed this document by hand.

With this provenance, Alison, set out on a journey to India and received a private audience with his successor the 17th Karmapa.  As His Holiness studied the document, his words, solidified what she already felt in her heart. “Put the Signature, in a book for the world to see,” reverberated a sentiment she could never forget!

On a hazy, Tibetan summer’s day, Pembuti asked that very question, as she looked out over the peaks of the Himalayan mountains a short distance from her village. Her sturdy, powerful horse, lifted his head, as she pulled on its reins. The loyal creature, had no more of an answer to that question than she. Tibet was in turmoil, the invasion had left a deep wound throughout the land, and there was no escape. Pembuti’s mother, had sworn that her father would return, but Pembuti knew things would never be that simple…

Some four thousand miles away, a man opens an old metal box, and flicks through several water damaged photographs, fading memories of his time in service. His face may now look unfamiliar to the one in the photographs, but he recognises his spirit, in his smile. It remains as resolute as it ever was. “Pembuti,” said the man, wiping away dust to reveal the face of a Tibetan woman from one photograph. His thoughts, spin like a cyclone of never-ending what if’s… The now retired soldier, leans back in his recliner. As he reflects, one thought will not go away, his desire to leave Scotland and return to Tibet… for the woman in the photograph, and the child, who’s birth he had witnessed.

The Signature From Tibet, is a four-part epic tale of unconditional love, uncompromising compassion, reincarnation and devotion… in the face of adversity. What has His Holiness the 16th Karmapa’s signed 1974 Scottish tour programme to do with the author’s meeting in 1994 with Dr Akong Tulku Rinpoche, founder of the first Buddhist Center in the west?  And what does this reveal about the mystery surrounding her past?

Alison Demarco promises with The Signature From Tibet to take you on a heroic tale of one soldier’s harrowing quest to find his true self, as he sets out to reunite… with his lost love. This novel combines his story, with one special young girls search, to find…  Her nation’s freedom.

“In saving Tibet, you save the possibility that we are all brothers, sisters.” ~ Richard Gere