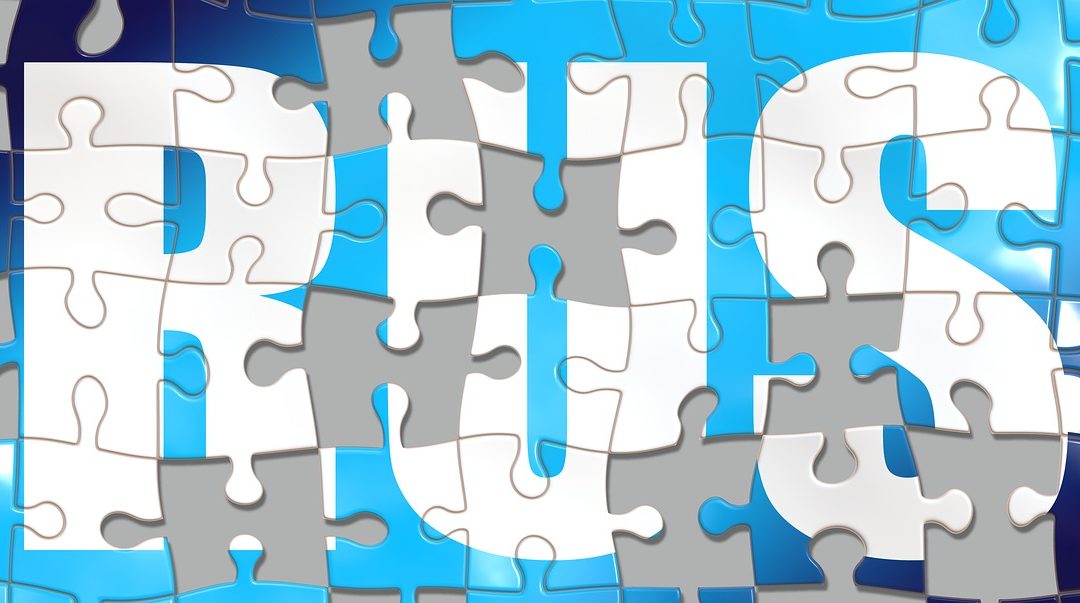 TALK TRUST THE PROCESS – LIFE – LIVING – ENLIGHTENMENT
Left in a foster home at birth, Alison in a sensitive tone tells how this separation from her blood mother impacts on her childhood and adulthood life. Alison’s story takes her audience on a journey through her emotionally dysfunctional childhood and tells of her coping structures,
some of which included anorexia, drink and marijuana.
Relating some of the most powerful spiritual experiences that she has kept shrouded in a veil of secrecy for over three decades – Alison talks about the apparition which suddenly revealed itself to her when she was only thirteen and the impact this had on her.
The apparition claimed to have come to her as the image of Jesus. This incredible happening was to live with Alison all through her turbulent years, it instilled a deep faith in her, which later on in her life she would call on, in part her survival depended on it.
Sadly, spirituality was a complete taboo in Alison’s household, therefor it was not until she was in her late thirties that
the same apparition returned to her with another message.
Alison moves on to describe a ‘coincidental’ meeting with a man which leads to their marriage,
then the birth of their son, this is the turning point in Alison’s life.
The birth of her son plummets Alison into the depth of despair.
Alison tells her audience why she kept wearing the mask of pretence to all around her.
She recalls the emotional and physical feelings after her daughter is born which provokes her to
use all her inner power to keep on the mask of pretence.
Alison tells on to explain how over the years it became harder and harder for her to wear the mask of pretence and how she began to
suffer from panic attacks that cumulated in a nervous breakdown.
Alison tells how she was finally stopped in her tracks and what it was like to spend the next six months sitting in silence either in hospital or at home. It was during this time that she met with her childhood apparition again.
The apparition offered her a choice – to live or die, something she had never considered in her state.
Given this choice Alison tells how this woke her up!!! and choose to live.
Living became Alison’s greatest challenge, she knew to live she had to change her dysfunctional life and find out who she truly was.
Alison talks of her search for that ‘something’ that ‘something’ she had subconsciously been searching for all her life.
Alison leads the audience with colourful descriptions of her journey as she tells of the ‘coincidences and miracles’ that
have led her to be truly in her element leading the life she had only ever imagined.
Her message is clear – everyone can and should be able to lead a truly happy successful life.