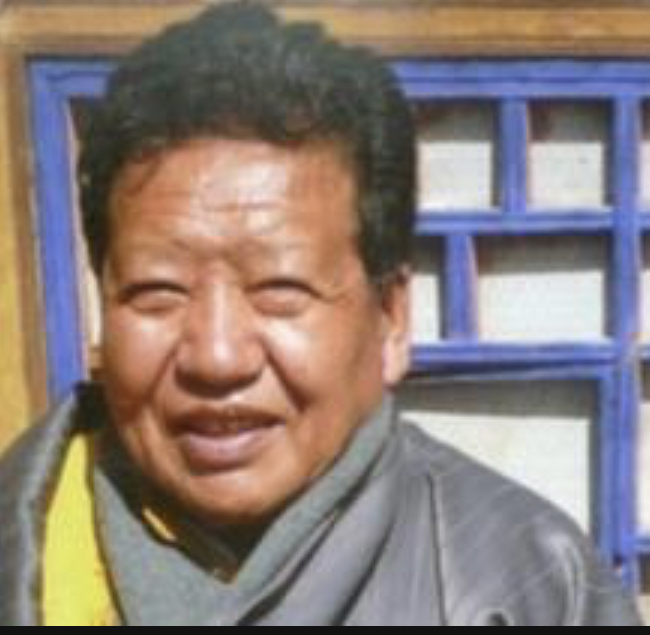 The year was 1994 and little did I know that a surprise meeting with Dr Akong Tulku Rinpoche, founder of the first Buddhist Centre in the west, Samye Ling, would change my life forever.

At this meeting, Akong Rinpoche offered to be my overseer.  At the time, I thought that his help and guidance was for my Natural Healing Center, but it took me years to realise that this was not the case.

However, I came to believe that Akong understood right from the beginning the significance of our meeting and that he also knew it was nothing to do with my healing center. Akong refused to agree with any of my plans for my healing center.  Finally, I took a few years out from our meetings as I had no more ideas to offer. It was a couple of years later that Akong told a mutual friend of ours, that he and I had unfinished business.