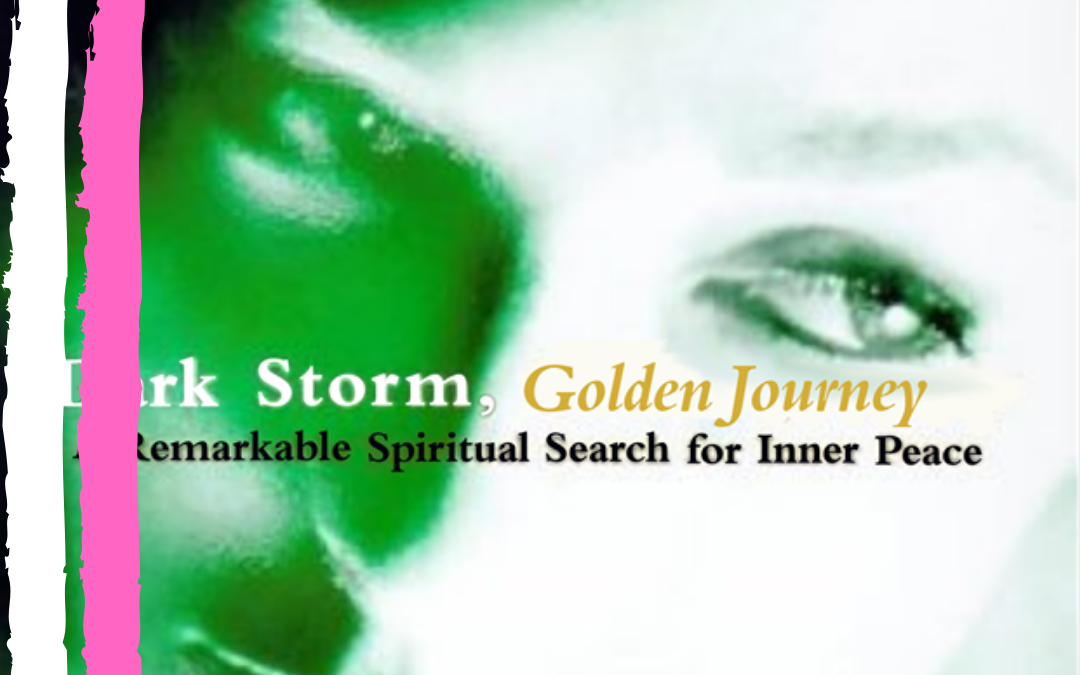 Dark Storm Golden Journey Autobiography.  By the time I was fourteen, I had lost sight of my world of colours, lost sight of the spiritual energies and the consciousness I had come to find peace, joy and happiness in.

My thoughts began to turn to anger, and I became outwardly rigid and closed in my thinking and views of others and the world.  I lived my life based on my environment and the experiences of my past and present memories.

My behaviour automatically became destructive, and led to negative thoughts and actions which became the norm. I became the wild child, drinking, smoking and being the life and soul of the party.  All of which lasted until my children were born. The birth of my children was the catalyst for change, but it was only when I reached rock bottom was I offered the path towards healing, freedom and living a happy, successful life.  Read how – Dark Storm Golden Journey.