Do you live in the calm waters and how does this relate to YOUR Temperament? 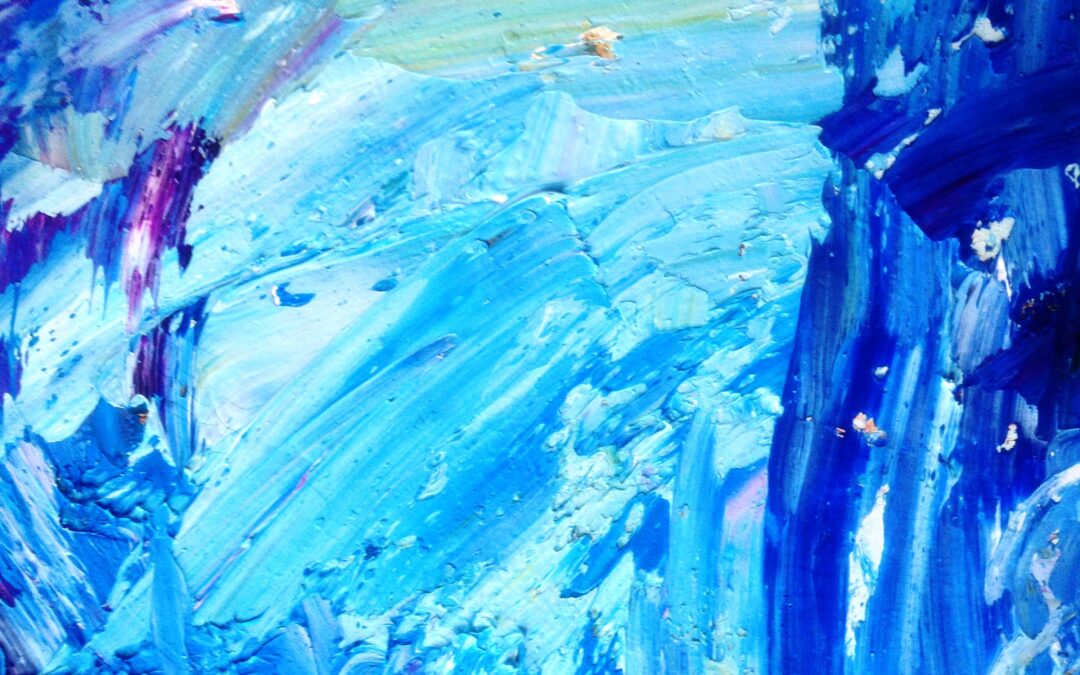 Living life in the Calm Waters

Did you know that we live in two worlds, the inner world and the outer world.  The outer world is public, which we share with everyone, and our inner world to which nobody has access.  The four elements were the oldest aspects of nature in man’s awareness, and his earliest Gods.  We had ready made, four terms, which were fundamental in man’s experience, and at the same time meaningful and universal.  Secondly, we realised how much of ordinary English speech and idiom contains expression associated with the elements. Ordinary people, all the time are describing human character by an imagery based on the elements.