Your Personality is revealed In YOUR Face 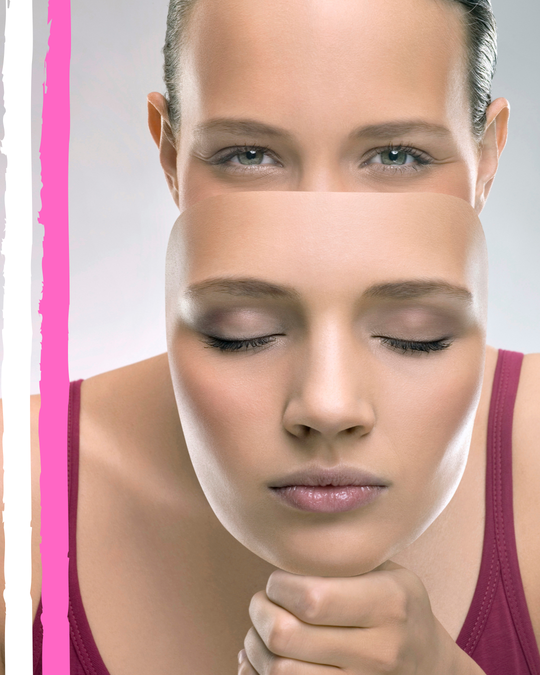 Your personality, mannerisms and much more all revealed from a simple form of Face Reading and allows us to remain centered.

Our center represents a state of carefree innocence, humility and objectivity.  When we forget to be in the center we become spellbound by one or two channels of knowing which we have developed to a greater or lesser degree.  In this behaviour we are like television sets that have twelve potential channels, but are so much in the habit of using, say, only three of them that we have forgotten the existence of the other nine.  Then if we meet someone using an unfamiliar channel we tend to dislike them because they disturb what we have come to identify ourselves with and imagine ourselves as, becomes our only reality.  In other words, we dislike them because they are a threat to our complacency and imaginary security.  This entire negativeness can be avoided by remembering our center.  That means that no matter how much you know, you are still able to revert to an open state where the unfamiliar can communicate with you.