You too can understand YOUR Temperament & Personality 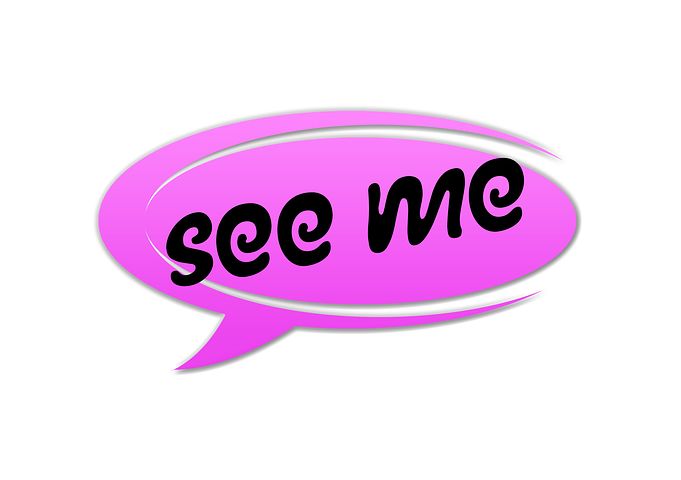 Understand Yourself and Others Better

We had ready made, four terms, which were fundamental in man’s experience, and at the same time meaningful and universal.  Secondly, we realised how much of ordinary English speech and idiom contains expression associated with the elements. Ordinary people, all the time are describing human character by an imagery based on the elements.

In general, people have very little understanding of themselves and of their relationships.  Such understanding is not regarded as very important although nearly everyone wishes to have close friendships; someone to share their life with and marriage is encouraged, as if it was a social necessity.  Many of these marriages prove to be unsatisfactory and do not offer the bliss and happiness which was expected from them.  The possibility of developing into a more fully evolved human being and the improvement of one’s relationships, one’s choice of partner and the quality of one’s life through such a development, is not a course which has so far been pointed out to the nation, the general public, people everywhere, as worthwhile and important for their well-being, success in life and happiness. Recognising yourself and others at a deeper level will be revealed from the structure of the Face and the overall shape of the body..